He had a major impact on one pop artist, David Bowie. He has admitted that Taylor was an influence for his Ziggy Stardust character. No, Taylor was not from outer space, he was from somewhere better: England. 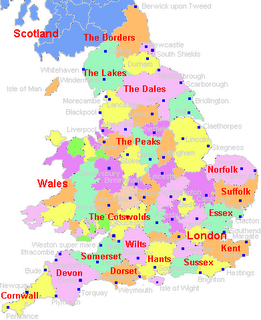 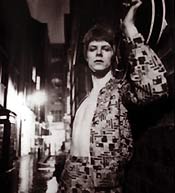 Taylor became obsessed with Jesus of sorts and became a cult leader in the UK. He went from wearing all black to all white. In a sense from the negative to the positive. But what inspired Bowie was the pop singer as a religious messiah. Vince Taylor was that, but first he had to become a huge star in France. 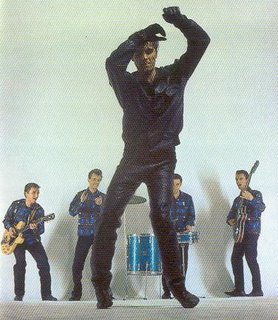 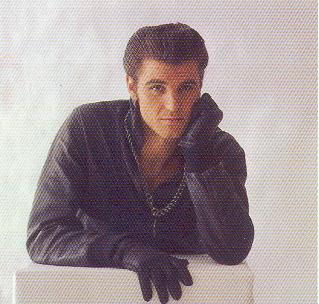