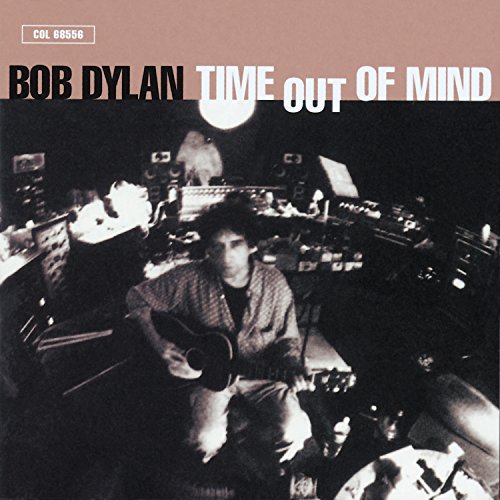 By the time Bob Dylan released this, his nth album, in 1997, he had already suffered the slings and arrows of every smartass music critic (including yours truly) ever to pick up a pen. The Eighties and Nineties had seen him shrinking — as an artist, as an icon, as a man. Age had set in. Some of his recent TV appearances had shown a man crushed beneath the weight of his own myth, a pathetic self-parody of a man once king but well on his way to becoming the George Jessel of rock & roll.

The appearance of the bluesy Time Out of Mind, a work of universally accepted value, allowed us the luxury to recall Dylan’s greatness. The album found a 56-year-old man who once was “Knockin’ On Heaven’s Door” now