This fantastic video, easily the most rockin’ thing Stephen Stills has ever been associated with (not that I don’t think that Neil Young should shoot him in the face), features a bassist who our friend at Oily Rags contends might be a young Rick James, not long after playing in Neil Young’s Toronto-based band.

Consider. From the video and from the web. 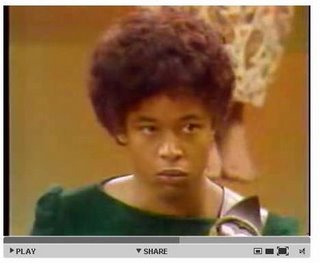 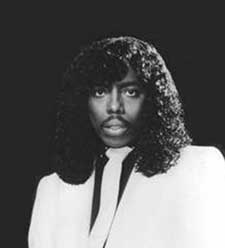 Anonymous points out in comments that this is Greg Reeves. It would appear that he or she is correct. Mea culpa. 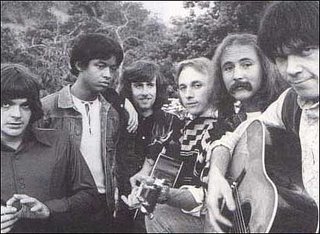