From Amazon.com listing…Tom Waits DVD out in a few weeks.

“Tom Waits Under Review 1971 – 1982 is a 90-minute film, covering Waits career and hugely influential music from this period. The program charts his rise from bar-room crooner to the extraordinary performer, songwriter and vocalist he had become by the early part of the 1980s. Showing also how he developed as a scintillating raconteur, how he was more than willing to draw on a vast range of unorthodox influences, and how his records progressed in sophistication exponentially during the course of a decade, this film is the most detailed, enlightening and downright entertaining film ever to have emerged on this legendary artist.” \\ 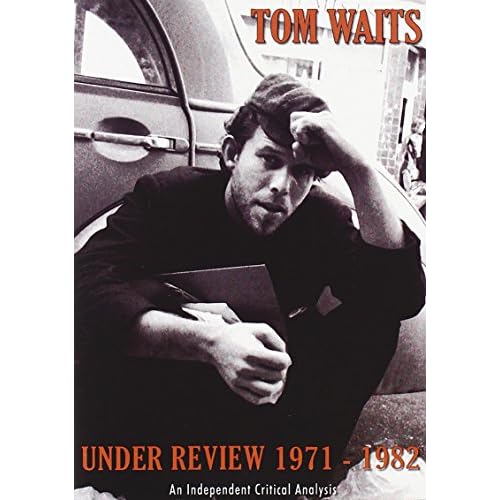